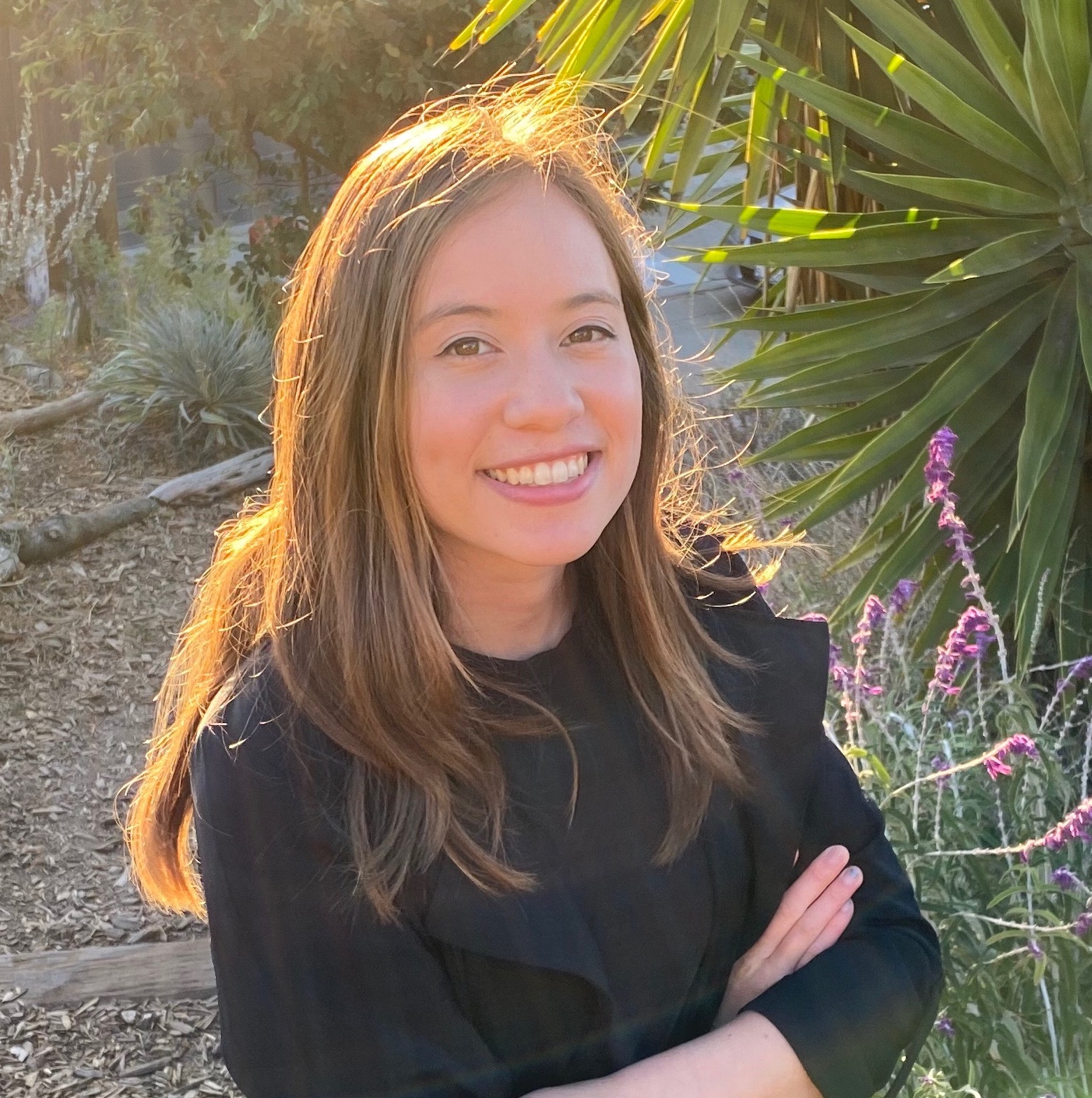 A timeline of life updates and events. For me to remember things and occasionally share my thoughts + experiences.

After deciding to pursue an engineering career path, I knew I had to pull the plug and work directly on sustainability. For years, I have been rejected from cleantech positions and learned it's not an easy field to enter. Exciting, innovative technology startups have a high bar for talent, and I've been told many times that I would need a PhD. But if I've learned anything over my lifetime, it's that perseverance works wonders. I cold emailed. I spoke with my professors, friends, and over 20 companies, searching for a small startup, doing impactful work to further sustainability, where I could learn and grow as an engineer. After a few months of focused effort, I found exactly what I was looking for at Treau, a seed stage startup working on sustainable building heating and cooling.

Officially paused Nibble and reflected on my goals, career, and education

After building Nibble and deciding to pause it in August, I spent some time reflecting on my career and life goals. I concluded that:

Wrote a Medium post for Embark about my summer internship

I learned a ton during my internship and loved having autonomy (haha) to work on projects that interested me. I'm especially happy that I had the opportunity to work on some side projects related to the business and internal organization with the Chief of Staff and COO.

After doing extensive market research, talking with tons of restaurant owners and managers, and building a minimum viable product in a very short amount of time, Nibble will be running a small pilot program in San Francisco in the coming weeks while participating in the Envision Accelerator's inaugural cohort of 15 startups (TechCrunch article).

Nibble is a marketplace for restaurant food that normally goes to waste. Restaurants throw away TONS of good food. It's hard to predict demand, so they tend to prepare more food than they can sell. At the end of the night, the extra food gets tossed. Nibble helps them save money by selling that food at a discount instead of throwing it away.

Working on revamping the MIT Climate Portal to be a science-based, accessible collection of information on climate change for a general audience. It is geared toward people who are concerned or curious about climate change, but may not be well versed or technical, and want to learn more.

Super excited to be in SF and working at a smaller startup. There are only 3 other mechanical engineers! I am hopeful that improving the speed and efficiency of freight transport, especially in the fresh produce sector, could improve carbon emissions and potentially even help reduce food waste.

Kicked off campus due to COVID-19

MIT told us we have like 5 days to leave campus. Not cool.

Accepted to be a 2020 Interact Fellow!

I didn't realize at the time, but this was one of the most amazing things that has happened to me. The community of people is so incredible and inspiring.

Taught myself how to write html/css

I decided to make a personal website from scratch and switch over from Wordpress, which was costing me $$ and not very personalized. I thought it would be a good investment to learn a new skill and would look nicer. I'm so glad I decided to do it. A few weeks later my friend Amy convinced me to take MIT Web Lab, a 3 week crash course where you build a full stack web app and participate in a competition. It was SO hard and I wanted to quit at the beginning, since I had almost no coding experience. But we stuck it out and made it to semi-finals with our computational poetry generator called Stanza.

I joined the mechanical analysis team and designed/tested/analyzed camera mounts and acoustics for the autonomous cars. Learned a ton about vibrational analysis and got a lot of CAD practice in Solidworks. I was hopeful that a future with autonomous cars could improve our society's efficiency and emissions. After learning more about the space, I am less hopeful that this is the future we will actually arrive at. It would require complete adoption of autonomy, one system or company running everything, and a full conversion to electric vehicles. It may still be possible, but is far off in the future. Especially after attending the MIT Energy Initiative's 2020 panel discussing a three year study on the future of mobility I now believe that we should instead focus our passenger vehicle efforts on improving mass public transportation.

With a small team of students, I helped developed a solar powered drone prototype in order to improve surveillance of the Amazon rainforest and track deforestation. We met with our partner, Conservation International, in Lima, and then traveled to two rainforest research stations - Villa Carman and Wayquecha - where we tested our drone. The rainforest is absolutely breathtaking. I was so sad to learn that much of the deforestation is driven by poverty. People in need of income cut down small swathes of rainforest in order to start farms, and it's nearly impossible to detect using satellite images.

We drove 1700 miles along the Oregon Trail, in addition to a few hundred miles in a grand prix. I was a driver because I was small enough to fit in the tiny driver pod. Notable moments include: spinning out on the test track and getting an donut award for 'attempting circular motion', seeing a meteor shower at Craters of the Moon National Park, getting hilarious looks from unknowing passersby, being told I was 'so smart for a girl', and crossing the finish line in 5th place! I also wrote an article for The Tech and was also featured in The Independent.

Went to Italy for a physics internship

Stayed in Benevento for the month while learning about gravitational wave detector physics, specifically focusing on thermal noise within the Virgo and LIGO interferometer mirrors. Did you know these detectors are the most sensitive measurement devices humans have ever built? The detectors pick up the gravitational pull when nearby trees sway in the wind, so the trees around the detectors are cleared just to make the signal less noisy!

In World Taekwondo Federation collegiate sparring matches, teams consist of a heavy, medium, and lightweight competitor, divided into belt categories A, B, and C. I was the lightweight competitor on MIT's C1 team. In order to win a match, a team must win 2/3 of weight category pairings. If one team wins the first two matches, or a team is missing one competitor, the third person doesn't need to fight. Due to these rules, most competitors sit out for several matches. At this tournament however, all teams had a lightweight competitor, and I fought every single match. I went undefeated against Princeton, Yale, Duke, Brown, and UMichigan. Let's just say it was an exhausting day full of bruising, but totally worth it.

Ended up majoring in mechanical engineering.

Did the high school thing

Spent most of my time doing Lincoln-Douglas Debate instead of assignments and studying. I became the captain and traveled around with my team competing in national tournaments. It was way more exciting than classes. I also spent some time on the swim team and then the Milwaukee Rowing Club team.